Last year, I had the distinct pleasure of starting this blog with the indie horror film Weird Fiction. It was a fantastic film from director Jacob Perrett and producer Taylor Rhoades that, for me, reinvigorated my love for anthology films. (At this present time, I am currently looking forward to being able to add that to my horror collection in the future.)

One year later, I am proud and happy to say that Perrett and Rhoades have returned with an all-new anthology film, Spine Chiller. Does Spine Chiller continue their success? Read on to find out.

It’s late October. The Spine Chiller is an annual Halloween dance with sinister beginnings. Take a trip with us as we delve into four different stories following four individuals who have been invited to this dance…

Who will survive? And what is going on at the Spine Chiller?”

With Weird Fiction, each story was more individual segments like something you would see on say Tales from the Crypt.

With this sophomore effort, Perrett and Rhoades have improved upon that formula. No longer are each of the stories segmented. Each of the four stories is beautifully interwoven and come together to tell something that is unique and fresh. I won’t go into detail regarding the story as that would spoil the experience that this film delivers.

Another highlight of the film is the acting. Each of the actors delivers a memorable performance. I found myself caring for each character with these powerful performances. I would be lying if I said that I didn’t have a soft spot for Taylor Rhoades performance. As a father myself, I found myself gravitating towards his character as I could easily place myself in his shoes.

The music in the film was another highlight. The main theme was my stand out favorite. It helps set the tone for the film beautifully. It helps strongly deliver that authentic fall feeling that not many films are able to capture. It honestly would not feel out of place in a Carpenter film.

I can honestly say that the last time I saw an anthology film that crafted such a unique tapestry with its stories was Trick Or Treat. This film has easily joined the likes of Trick or Treat and Tales of Halloween to become essential viewing for my Halloween season. 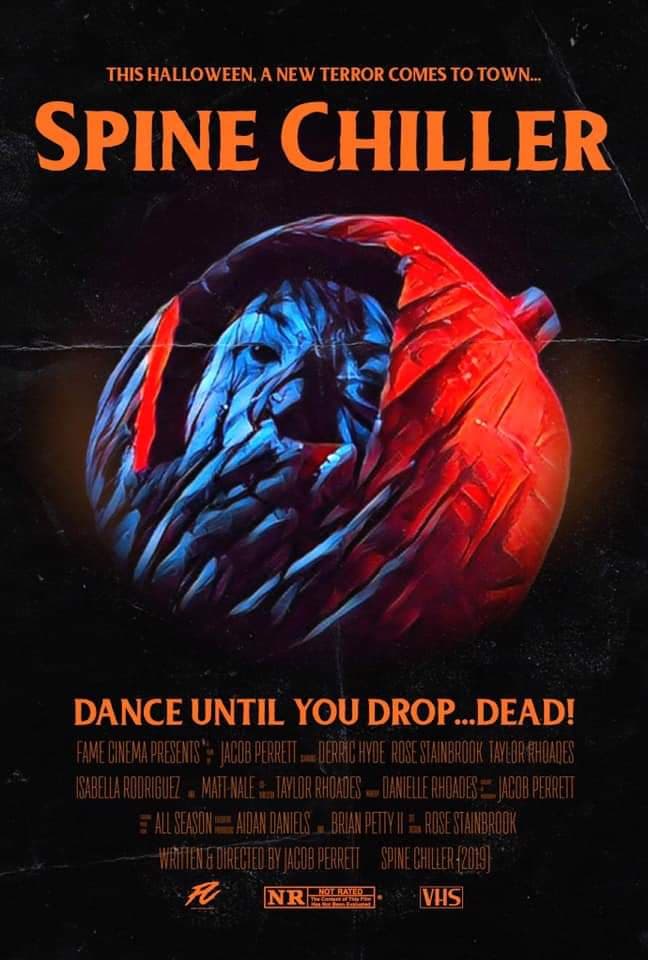